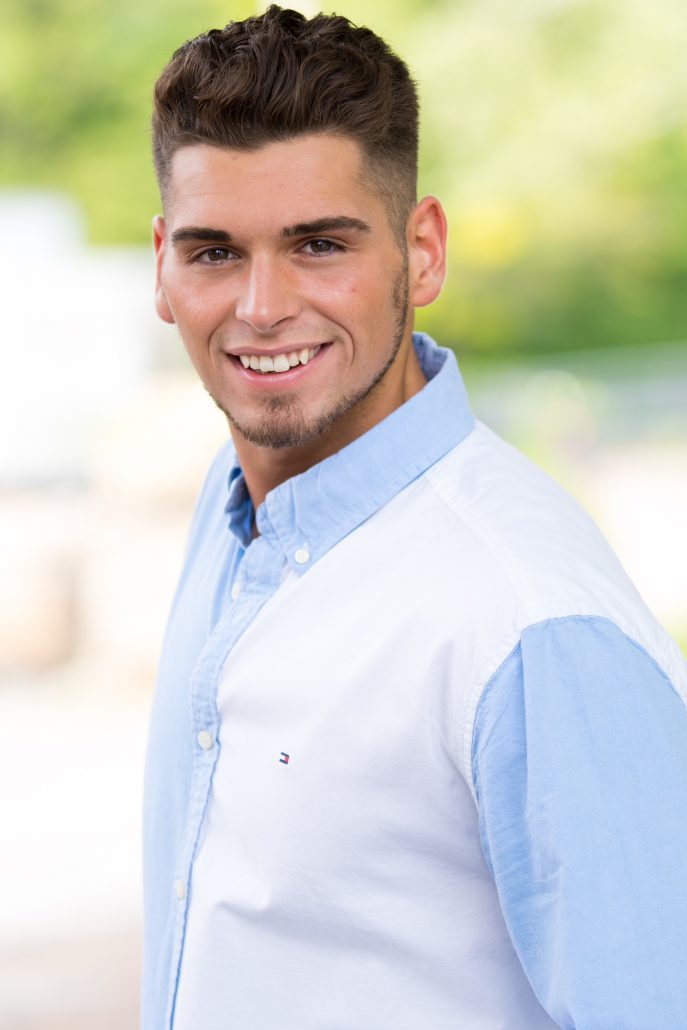 Nicholas G. Cova is a 21-year-old senior at Lindenwood University graduating in May 2019 with a Bachelor of Arts in business administration and a minor in finance. Nicholas has maintained a 4.0 GPA and been recognized four times with a dean’s list certificate. He was recently invited to join Delta Mu Delta, an international honorary business society. Nicholas is in the top 20 percent of his class at Lindenwood’s Plaster School of Business and Entrepreneurship.

Outside of his education, Nicholas holds two jobs as an administrative assistant and a model. He serves as a state master councilor in Missouri DeMolay, a youth leadership development organization. He is a member of numerous organizations including DeMolay International, St. Louis Missouri Lodge #1 Ancient Free and Accepted Masons, and Scottish Rite of Freemasonry. Nicholas is also very involved at his church, where he is a volunteer member of the special needs children’s ministry where he meets with his fifth-grade buddy to articulate the glory of God and provide comradeship during the service.

Upon graduation, Nicholas aspires to attend Saint Louis University School of Law to study civil law with an emphasis in litigation. His ultimate goal is to become the best civil trial attorney in the country. 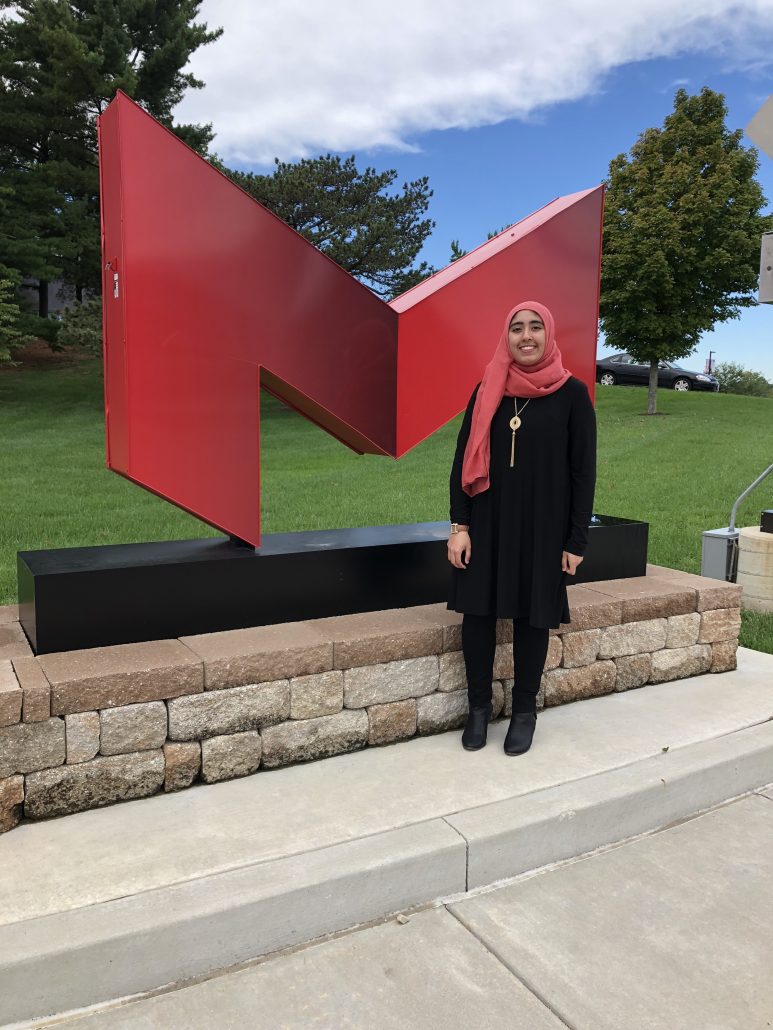 My name is Hira Hamirani, and I am a third-year student at Maryville University majoring in organizational leadership. I am writing to you today to thank you for granting me the Meritorious Service Scholarship. It is an honor to receive such a scholarship, and it truly means a lot to me.

When I received the email that I was honored this scholarship, I was speechless. I cannot thank you all enough for the opportunity to continue to pursue higher education. I am a firm believer that education is one of the greatest gifts you can give to a person, and for that, I thank you.

I plan on working in higher education once I graduate, because I believe that there is so much power in teaching and learning. I hope to make education more accessible and affordable for all people who plan to pursue it. I would like to work to create the next generation of future leaders and to inspire those who just need a little push. I have had many educators and great leaders who have impacted me, and I would like to do the same for others. 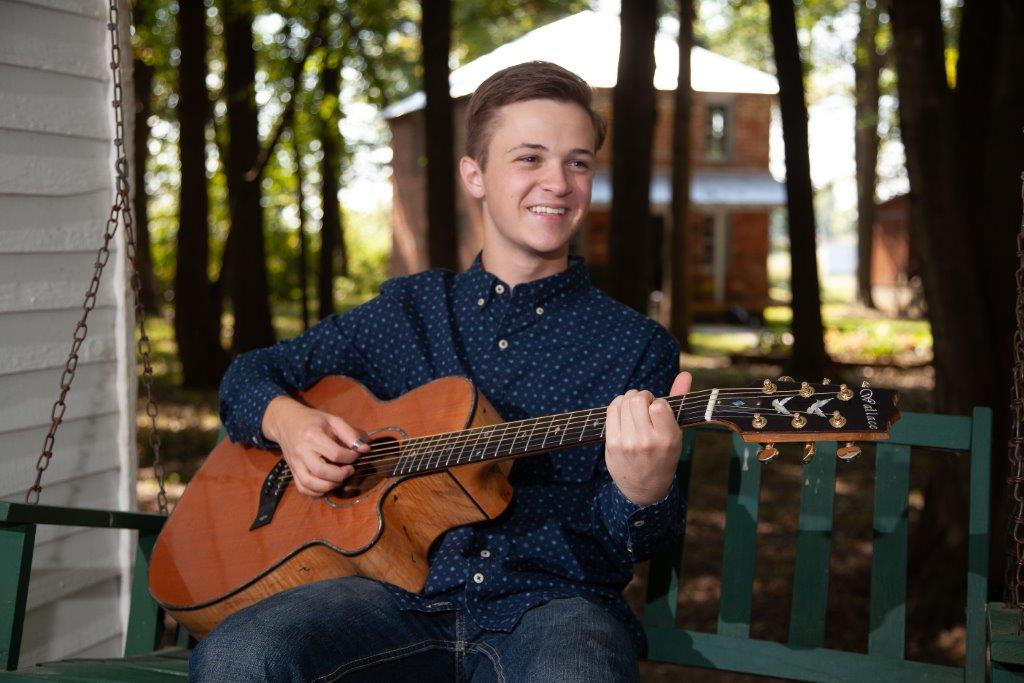 Parker Hastings is a talented 18-year-old finger-style guitarist and freshman student at Belmont University in Nashville, Tennessee. Parker is from Richmond, Kentucky, and he has aspired to be a performing artist from a young age. Parker has received numerous accolades for his music and is pursuing a degree in music business.

At Belmont, Parker is developing knowledge within various fields of the music business such as record company operations, music publishing, artist management, publicity, booking, and concert promoting. This will equip him with the tools he needs to operate and find success within the music industry. In the end, he wants to continue performing, eventually on a worldwide level, sharing his music with audiences everywhere and making people smile. 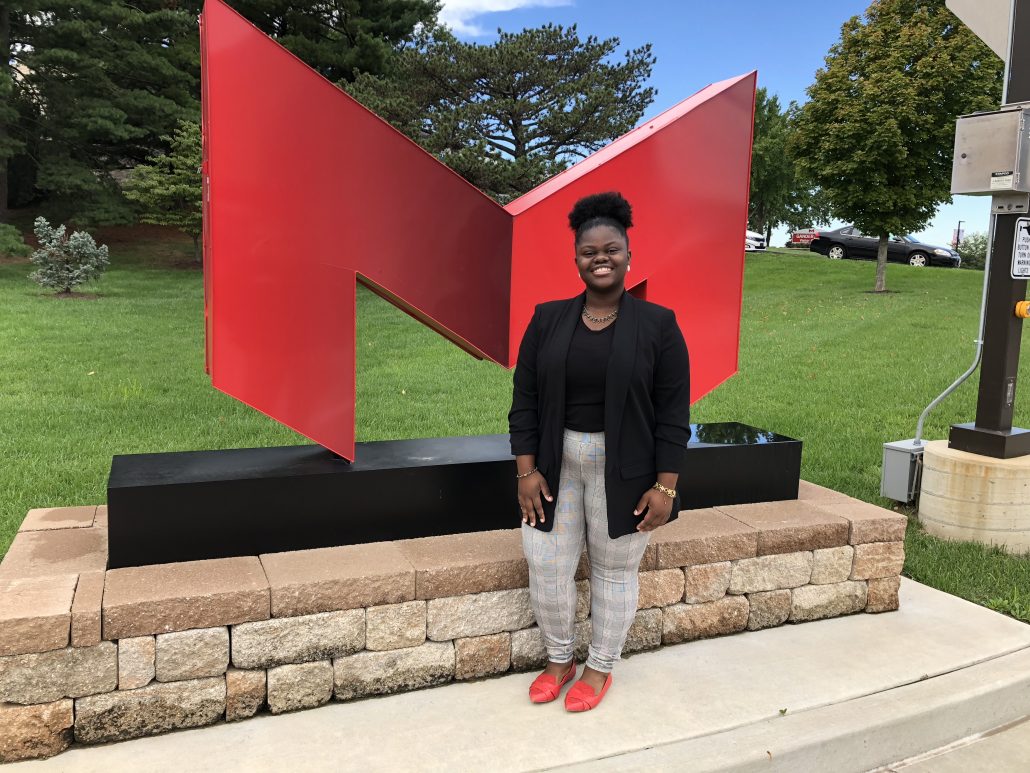 My name is Darah Ballard, and I’m a third-year accounting and business administration student at Maryville University. My expected graduation date is Spring 2020. I plan to further my education to receive my master’s degree in accounting to become a certified public accountant.

My dreams and aspirations are to work at a higher education institution as an accountant while supporting student life.  I want to help others achieve their dreams and become impactful leaders. I hope to help students learn to give back and support their communities just as the LIGHT Foundation did for me.

I want to thank you for choosing me to be your recipient of the Distinguished Service Scholarship. I am truly honored to accept this award. Your generosity has allowed me to continue to further my education, follow my dreams, continue my involvement on campus, and become an impactful leader.